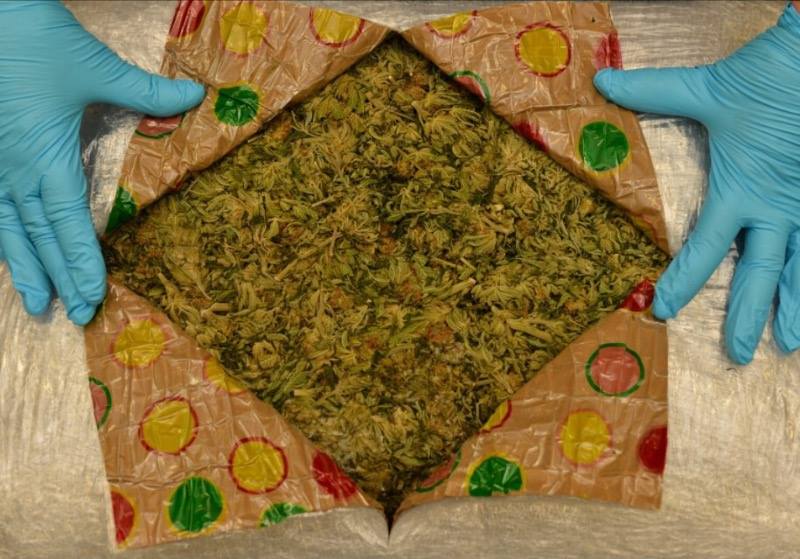 DETECTIVES have charged three men in connection after cannabis plants were found in south Armagh.

Police said the drugs found in Mullaghbawn yesterday were worth £275,000 on the streets.

The find was made as part of an international drug trafficking investigation, a spokeswoman said.

The men, aged 32, 40 and 53, are expected to appear before special court sittings in Ards and Newry on Saturday.

They have been charged with various drugs offences, including conspiracy to supply cannabis.

Police said the arrests were made as part of an international investigation into the supply of ‘skunk’ cannabis in Northern Ireland.

The PSNI is the lead investigator in the operation, which involves officers from the Italian police and the National Crime Agency.