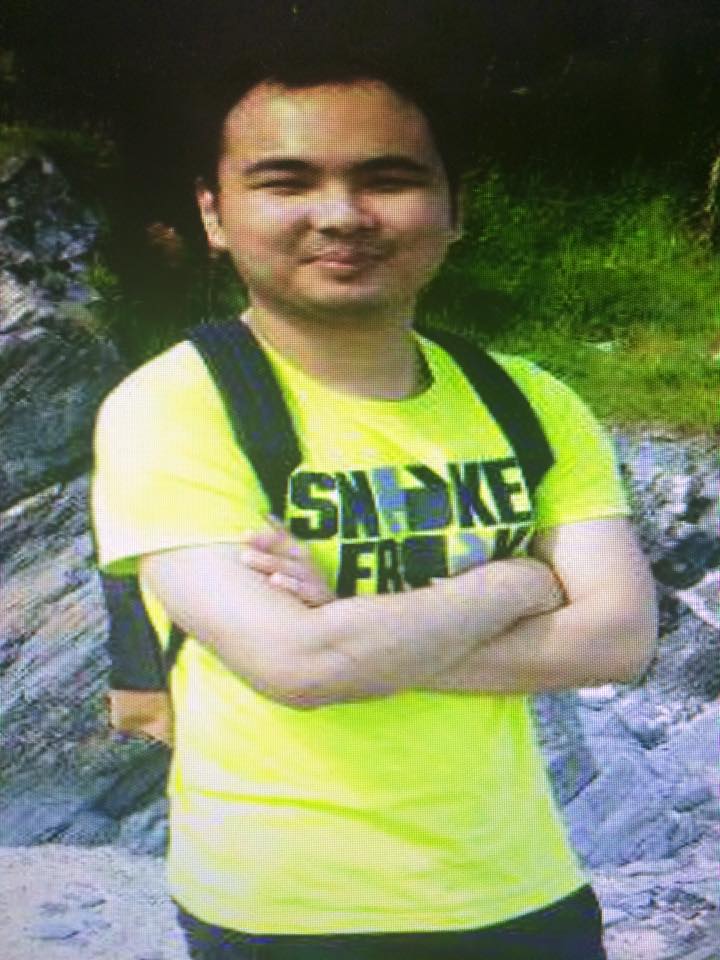 POLICE have launched an appeal for information over the whereabouts of a missing Chinese man.

He is Geng Feng Shi.

The 23 year old, who has connections in both Belfast and Killyleagh, Co Down, was last seen on 4th March at around 6.40 am at the Royal Victoria Hospital on the Grosvenor Road in west Belfast.

He is described as around 5’9’’ tall with dark coloured, receding hair.

When last seen he was wearing a dark coat with a hood, blue jeans, red trainers and a red baseball cap.

Police and his family are becoming increasingly concerned and would ask anyone with information to contact Musgrave CID on 101.