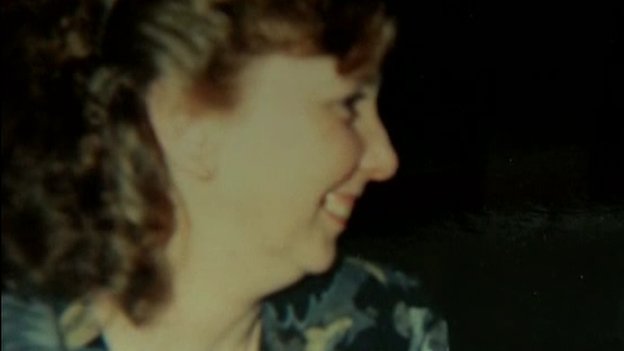 Pauline Carmichael, 61, who was murdered following a ‘drunken row’

DETECTIVES from the PSNI’s Major Investigation Team have charged a 37-year-old man with the murder of Pauline Carmichael.

The man is due to face Coleraine Magistrates’ Court this morning.

Ms Carmichael was found dead on the shore of Lough Neagh on Wednesday.

She was last seen near her home in Hillside, Antrim, on Monday night.

On Thursday afternoon, police had been granted extra time by a court to question the 37-year-old.

His 59-year-old father who had also been arrested as part of the murder investigation has been released unconditionally.

Detectives believe Ms Carmichael had been drinking in Antrim on Monday had become involved in a “drunken row” before she was murdered.