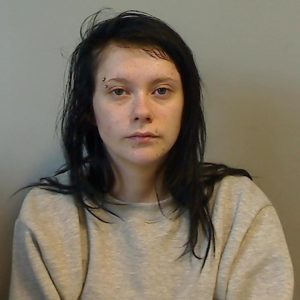 POLICE have asked for the help of the public in locating an 18-year-old woman who has been missing since last week.

Kim Hazlett has been missing from her city centre accommodation in Derry since February 14.

She is described as being 165cm tall, and of a slim build. She has black hair and blue eyes.

Anyone who has seen Kim since then, or knows of her present whereabouts, is asked to contact police at Strand Road on the 101 non-emergency number, quoting reference number 988 15/02/15.