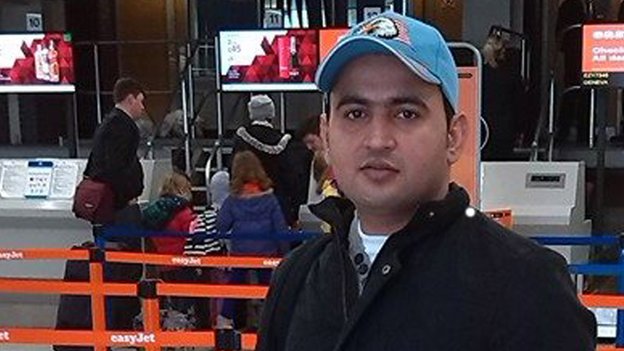 Man remanded over the murder of Mohsin Bhatti

A 32-year-old man has faced a court charged with the murder of a man who was stabbed to death in south Belfast last week.

The accused, Ahmed Noor, of Agincourt Avenue, off the Ormeua Road, Belfast, is charged with murdering Mohsin Bhatti contrary to common law.

Mr Bhatti was stabbed to death a number of times in a frenzied attack last Thursday morning and his body was found around 5 am in Botanic Avenue.

They said the defenceless Pakistani man had been “gutted like a fish” and parts of his internal organs were lying out of his body.

Ahmed Noor made no bail application during the brief remand hearing this afternoon.

He was remanded in custody to Maghaberry jail while a psychiatrist’s report is prepared overnight.

The report is due to be presented to the same court on Thursday morning.

A district judge will then decide if Noor should be moved from Maghaberry jail to Knockbracken Healthcare Park where he had been detained since last Friday for psychiatric observation.