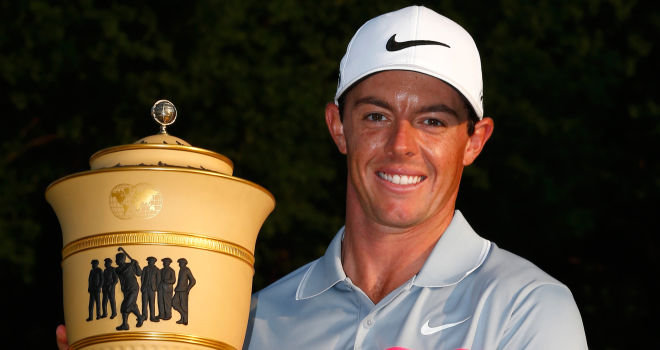 RORY McIlroy’s ‘s court battle is getting underway today in Dublin against his former agent over multi-million fees taken from his earnings.

A bid to resolve the dispute over £4.2 million of fees has already failed.

He arrived at court in Dublin wearing a black suit, sunglasses and brown shoes.

The world’s media has arrived to hear the details of the fallout between the sports firm and the world’s number one golfer.

McIlroy, from Holywood , Co Down but with a Monaco address listed in court papers, claims the terms of his contract were inferior to those given to other top ten players, including Portrush player Graeme McDowell.

His papers claim that he signed up with Ridge’s agency at an informal meeting on the day of Horizon’s Christmas party in 2011 when he was was 22.

McIlroy alleges that the company charged almost four times what other top golfers pay to agents.

Horizon is counter-suing McIlroy for at least £1.65m after breaking his contract early.

The case, expected to last four weeks, will be heard before the president of the Irish High Court, Judge Nicholas Kearns.

The case will proceed unless the two sides can find a resolution in the 19th hole.