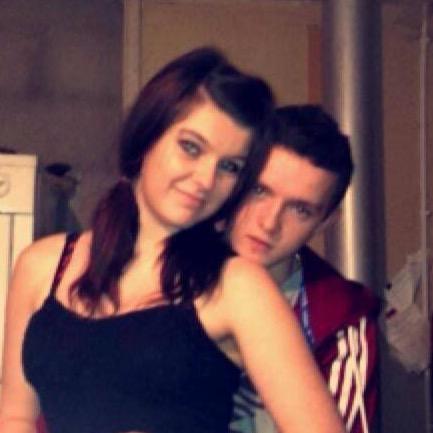 Missing teenagers Brittany and Dale who have gone missing

POLICE and family members of missing teenagers Brittany Ash and Dale Mitchell are becoming increasingly concerned for their welfare.

Brittany, 15, and 16 year old Dale were last seen between 5am and 6am on the morning of Thursday 29th January.

Sergeant Allister Patterson said, “ Camping equipment is missing from Brittany’s home and at this stage we believe Brittany and Dale to be together and camping out somewhere near Banbridge, Donaghcloney, Moira or Lurgan.

Sergeant Patterson added: “I am appealing to Brittany and Dale or anyone who knows of their whereabouts to contact police in Banbridge on 101.”