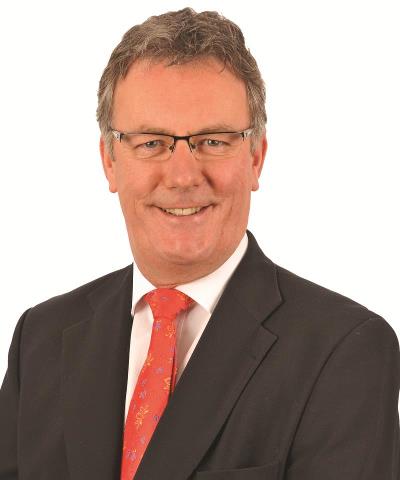 ULSTER Unionist Party leader Mike Nesbitt has blasted DUP Finance Minister Simon Hamilton stating he has shown “a poor grasp of the finances he is in charge of”.

“Finance Minister, Simon Hamilton MLA, today could not resist a gratuitous swipe at his Executive colleague, Regional Development Minister, Danny Kennedy MLA. But his attack demonstrated a poor grasp of the very finances he is in charge of.

Mr Hamilton criticised Danny Kennedy in these terms:
‘It is absolutely unacceptable for Ministers to manage their budgets on the expectation of additional funding being secured through the Executive’s in-year monitoring process.’

“If Mr Hamilton was across his brief, he would be aware that he is criticising his own boss, given First Minister Peter Robinson brought forward the Historical Institutional Abuse Inquiry with a budget based entirely on securing money from in-round monitoring.

“I am glad the situation regarding the HIA has been put right and has a ring-fenced budget line for 2015-16.

“Now perhaps Mr Hamilton will admit the financial pressure the Regional Development Minister faced was down to the fanciful notion that he could take money off the Belfast Harbour Commissioners.

“There was as much chance of that as taking £20 million off the Sultan of Brunei.”