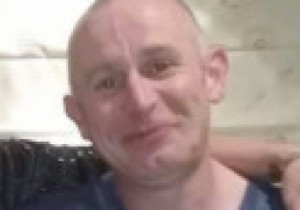 DETECTIVES from the PSNI’s Major Investigation Team investigating the murder of Brian McIlhagga in Ballymoney on Monday 5th January have arrested four men.

They have been taken to the Serious Crime Suite at Antrim Police Station for questioning.