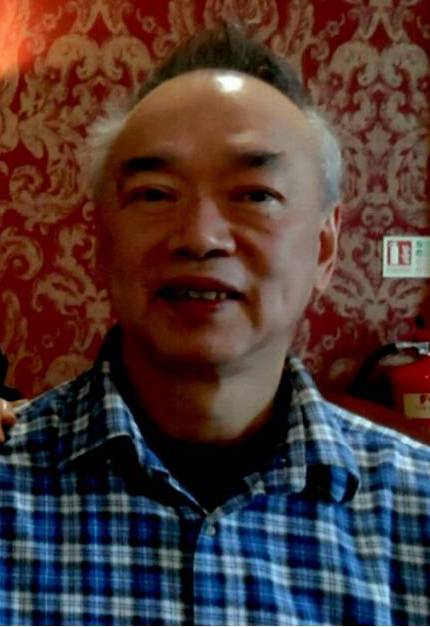 DETECTIVES from the PSNI’s Major Investigation Team have charged three men with the murder of Chinese restaurant owner Nelson Cheung.

They have also been charged with attempted murder, robbery and attempted robbery.

The 25-year-old man was also charged with burglary.

A 32-year-old woman has been charged with perverting the course of justice and handling stolen goods.

A 16-year-old girl and a 14-year-old boy who were also arrested by detectives have been released pending a report to the Public Prosecution Service.

Nelson Cheung, 65, died and his wife, Winnie, 57, was injured after their car was forced off the Caddy Road ear Randalstown.

Mr Cheung was brutally stabbed to death by the robbers as he was returning to his Ballymena home with his wife last week.