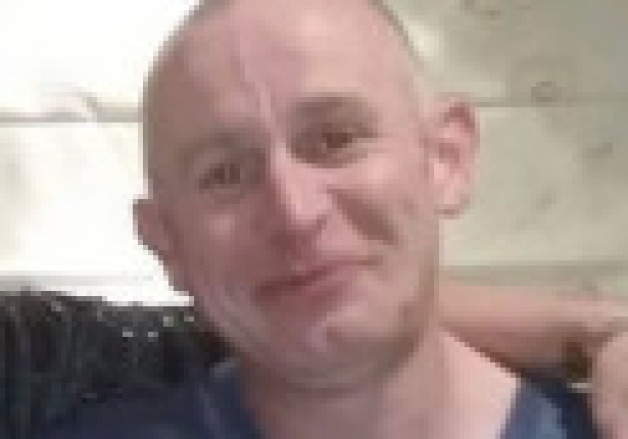 DETECTIVES from the PSNI’s Major Investigation Team investigating the murder of drug dealer Brian McIlhagga in Ballymoneytonight returned to the scene in a bid to identify more witnesses.

Mr McIlhagga, 42, was beaten and shot by a group of masked men who dragged him from a house in Riverview Park last Monday night just before 10.30 pm.

A 32 year old woman who lives in the house was also assaulted by the gang. Four children in the house escaped without physical injuries.

He was shot in both legs outside the house and died at the scene as result of the attack.

The attackers are believed to have made off along a walk way running along Riverview Park in the direction of Ballymoney train station.

Three men, aged 22, 31 and 46 have been questioned by detectives but were later released unconditionally.

The officer leading the investigation, Detective Chief Inspector Michael Harvey, said: “One week into this investigation, our inquiries are continuing. We have made arrests, conducted searches and interviewed dozens of people.

“But it is my firm belief that there are still people in the community, in Riverview Park, in Ballymoney and in Ballymena who have yet to come forward.

“I would ask them to think about the devastation his death has caused to his immediate family, not least his five children, and his wider circle of friends.

“For as long as those responsible for this attack remain at large, they represent a threat to anyone in the north Antrim area even though it is a largely peaceful community.

“This was a vicious, brutal and sustained attack on a man who was visiting his friend.

“It is unusual for a town like Ballymoney and I understand how the community is shocked by what has happened.

“But I need people to think again about the events of last Monday night and their impact on the McIlhagga family and Brian’s wider circle of friends. The family needs closure and the community deserves justice.

“I want to again appeal to anyone who saw or heard anything in the Riverview Park area between 10pm and 11pm last Monday night to contact police. I want to hear from anyone who saw men or vehicles moving in and around the area.

“I am also still interested in activity around the railway station in Ballymoney which is in the same general area as the house at Riverview Park where Brian was attacked.

“I want to hear from anyone who was in the station, close to the station or on a train passing through the station between 10.20pm and 10.30pm last Monday night. They may have seen a number of men in this vicinity and they may be able to assist the investigation.

“I also would like to hear from anyone in the area of Raceview Park, Armour Avenue and Rodeing Foot areas of Ballymoney who may have seen men in the area last Monday night.

“Anyone with any information can contact detectives at the special incident room at Ballymoney police station on the non-emergency number 101 or provide information anonymously to the independent charity Crimestoppers on 0800 555 111.”