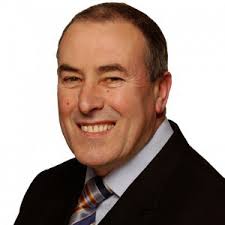 New Speaker of the Assembly is Sinn Fein’s Mitchel McLaughlin

SINN Féin’s Mitchel McLaughlin has been elected as the new speaker of the Northern Ireland Assembly, becoming the first republican and nationalist to hold the position.

First Minister Peter Robinson said his party would honour its agreement to support the election of the assembly’s first Sinn Féin speaker.

Mr Robinson said the DUP would back him because Sinn Féin had now honoured its obligations on welfare reform.

There were two other candidates: John Dallat, SDLP, and Roy Beggs, UUP.

Mr McLaughlin replaces Willie Hay who stepped down from the post last year.

The Sinn Fein MLA said he would be a speaker for all parties, including Jim Allister’s TUV party