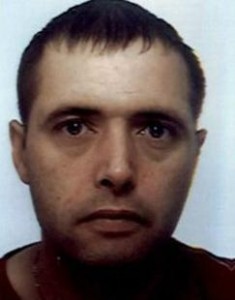 DETECTIVES from the PSNI’s Major Investigation team have arrested two further suspects over the Christmas Eve murder of Matthew Goddard in east Belfast.

Two men, aged 29 and 35, were detained on Tuesday evening.

Matthew Goddard, who was 41, was found dead in his house in Chobham Street at around 9.40 pm on Christmas Eve.

DCI John McVea said he was killed in a “sustained and brutal attack” and had been beaten with his electric guitar and other objects.

A number of arrests have been made as part of the investigation, but no-one has been charged.

Four people – including two juveniles, one aged 12 – were arrested and later released unconditionally.

One line of inquiry is that the murder may have been drugs related.