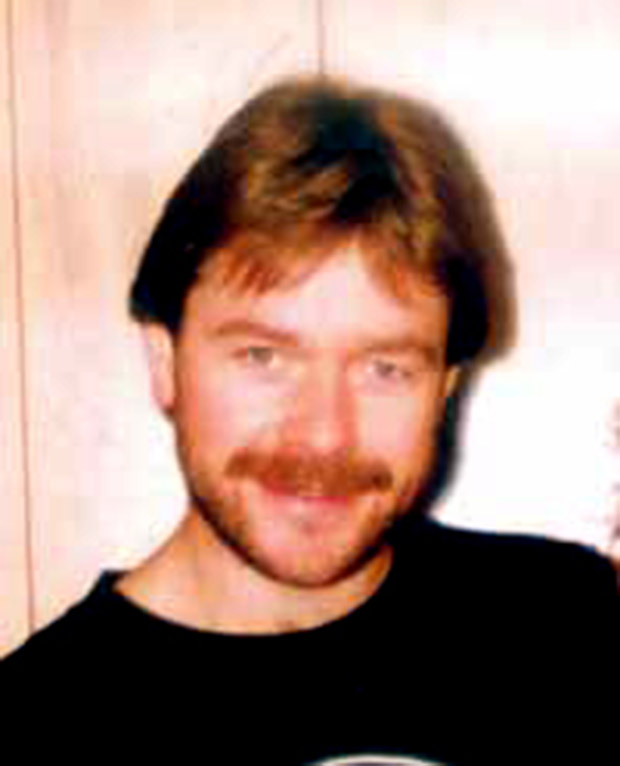 A HUSBAND and wife IRA bomber couple have been arrested this week for running a money laundering racket on Spanish soil.

Leonard ‘Bap’ Hard and his wife Donna Maguire were detained in Malaga on Monday by Spanish police.

They were held for allegedly being involved in running the money laundering scam on Spanish soil.

A Spanish man has also been detained as part of the long running investigation.

They can be detained indefinitely under the Spanish legal system.

However, lawyers will try to have them freed as they have a number of primary school children.

Nine years ago Leonard ‘Bap’ Hardy was arrested in Spain on a German extradition warrant.

The international arrest warrant issued by German authorities was outstanding in connection with an attack on a British army base in Osnabrueck in 1989.

‘Bap’ Hardy denies all charges that he was involved in the incident.

He was arrested at a hotel at a holiday resort.

Supporters at the time said he qualified for release under the terms of the 1998 Good Friday Agreement.

They said that as neither Spain nor Germany extradite their own citizens, Mr Hardy’s arrest and detention appear to violate his human rights as a European citizen.

Wife, Donna Maguire her husband’s arrest and detention was wrong. “All European citizens should be entitled to the same protections,” she said. 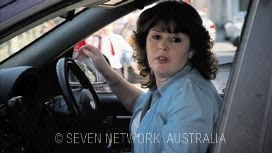 A former republican prisoner, Mr Hardy has been living openly in the 26 Counties since his release from jail in the mid-90s and regularly travelled abroad on family holidays.

The Belfast man, who now lives across the border in County Louth, was on a summer break with his wife Donna and four children when he was arrested.

He was previously arrested in 1989 and charged with possession of explosives.

After serving five years in prison he was released.

Donna Maguire was arrested in the same garda operation and held for seven months in Mountjoy prison in Dublin before being cleared of all charges.

Several months later, she was arrested in Belgium.

After a protracted legal process, she was eventually extradited to Germany and sentenced to six years after the authorities claimed she was involved in the Osnabrueck attack.