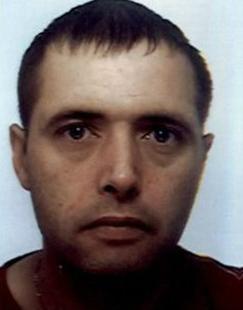 FOUR people –  including a schoolboy and a juvenile – who had been arrested by police investigating the murder of a man in east Belfast have been released unconditionally.

Matthew Goddard was found dead in his house in Chobham Street just after 9.30 pm on Christmas Eve.

The 41-year-old had been battered to death with a number of objects including his electric guitar.

A 12-year-old boy who was released pending further inquiries on Sunday has now also been released unconditionally.

Mat Goddard was last seen alive at about 6pm on December 23.

The exact cause of his death has not yet been disclosed but police said he was killed in a “sustained and brutal attack”.