DEATH OF MAN TREATED AS SUSPICIOUS 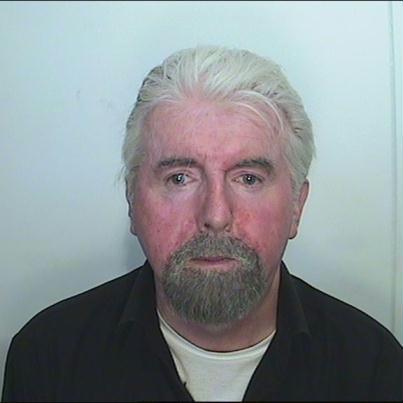 DETECTIVES in Bangor are investigating the circumstances surrounding the death of a 63 year old man.

The body of Ronald Reid was discovered at his apartment on the Donaghadee Road in Bangor on Christmas Eve.

Detective Chief Inspector Ian Wilson said, “ At this stage we are treating Ronald’s death as suspicious.

“A post mortem examination has taken place and a number of unexplained physical injuries have been identified.

“From our initial enquiries we believe these injuries may have been sustained on Monday 22nd December.

“I have released a photograph of Ronald as he would have frequented the town centre of Bangor regularly.

“I am appealing for anyone who saw him between Friday 20th and Monday 22nd December or anyone with any information which may assist us with our enquiries to contact detectives at CID in Bangor on 101.