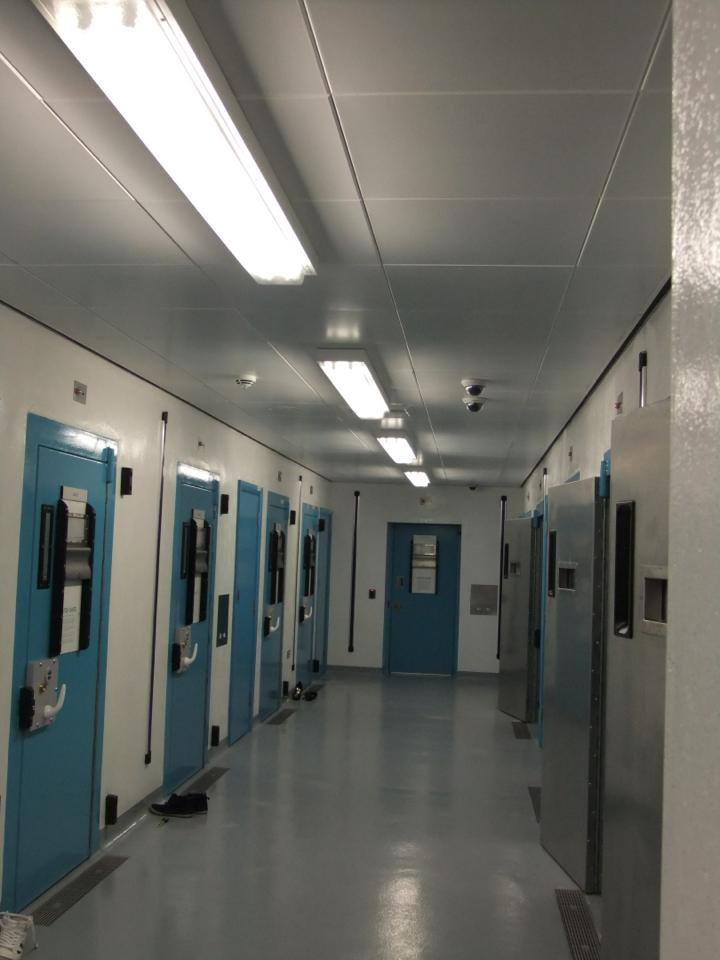 POLICE are warning the public to guard their phones following a spate of thefts in south Belfast.

A spokesman said: “Between the end of September & 7th December there were 9 incidents of phone theft.

“These involved the thief ringing the owner of the phone through the emergency contact option and asking for the security pin pretending to be a police officer to get access to your phone.

“Remember police won’t ask for your security pin unless you’re in custody.”