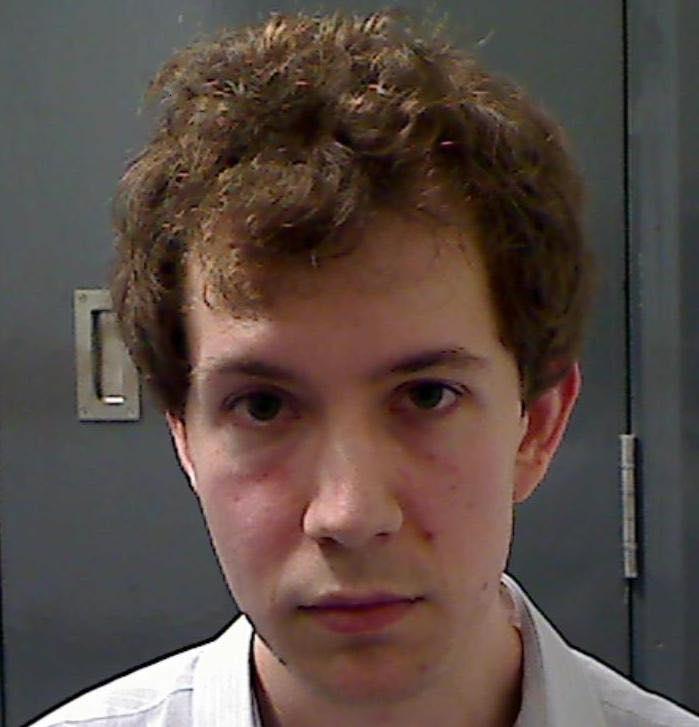 It was found in the river Lagan near Governor’s Bridge in the Stranmillis area on the evening of Tuesday 2nd December.

A formal identification and post mortem examination is due to take place later this morning.

A number of police searches were carried out in the River Lagan near Stranmillis a fortnight ago close to the Governor’s Bridge.

Detective Inspector Michelle Griffin said at the time: “Enquiries have shown that Darren withdrew money from an ATM machine on Botanic Avenue at 8.37pm on Wednesday 19th November 2014.

“Darren also made a phone call from a telephone box at the junction of Ormeau Road/Blackwood Street at 10.05 pm on Wednesday 19th November.”