OAP ASSAULTED BY BURGLARS IN HIS HOME 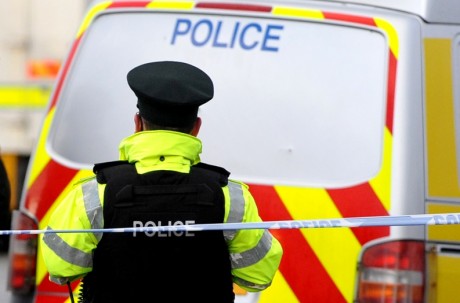 DETECTIVES are investigating after a man in his 70s was by a gang of men during a break-in at his home.

The men forced their way into the house on the Dunnyboe Road, in Donemana, Co Tyrone, on Sunday night around 8.25 pm.

The man received cuts to his face and an injury to his right hand in the assault.

A sum of money was stolen along with other valuable items.

Police say the men escaped in a dark-coloured Seat car.

Around 9.50 pm it was reported that two men were seen acting suspiciously in a blue coloured Seat Toledo car in a car park in the Victoria Court area of Derry.

At 12.201 am police received a report that the Seat Toledo car was on fire in Daisyfield Park near the Letterkenny Road in Derry.

The police are investigating a link between the car and the burglary in Donemana.

Anyone with information is asked to contact police on the 101 non-emergency number.