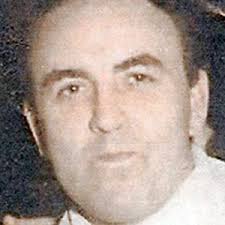 ‘THE Disappeared’ hunters have drafted in a specialist dog in the search for the body of Joe Lynskey.

He was abducted, tortured and then murdered by the IRA 42 years ago.

The ‘cadaver dog’ is trained to detect signs of human remains in the ground beneath.

It will work alongside geophysicists using ground-penetrating radar to identify anomalies under the surface that may indicate a grave site.

Mr Lynskey, a former Cistercian monk who later joined the IRA, was abducted in west Belfast in August 1972.

The dog will be on the site in Coghalstown County Meath where the ICLVR has started to survey land in the search for Mr Lynskey, one of the Disappeared.

The Disappeared, as they became known, were the 16 people abducted and secretly buried by republicans in the 1970s and 1980s. So far, the remains of ten people have been recovered.

Geoff Knupfer, the lead forensic scientist and investigator with the ICLVR, said the cadaver dog is one of the resources available to them. 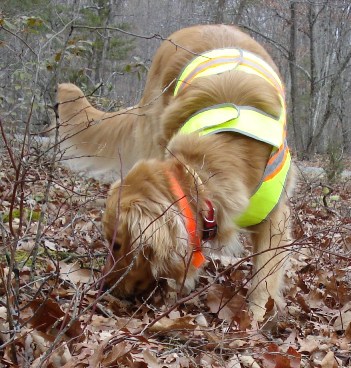 “We will use every means at our disposal to try to narrow the search area until, hopefully, we get to a point where we can bring in the forensic archaeologists to go beneath the surface,” he said.

“As with of all of the Disappeared, we are facing a huge task in this case going back over 40 years and dealing with a search area of around six hectares (15 acres) in the first instance.

“We have to remember that it took four searches over nearly 15 years before we found Brendan Megraw. We are just at the beginning of the process for Joe Lynskey.”

Mr Knupfer said that, as the recovery of Mr Megraw’s remains showed, when accurate information was made available, the remains of the Disappeared could be found.

“We cannot overemphasise the importance of information coming to the ICLVR and once again, I can give the assurance of a cast-iron guarantee of complete anonymity to those who bring information to the commission,” he said.