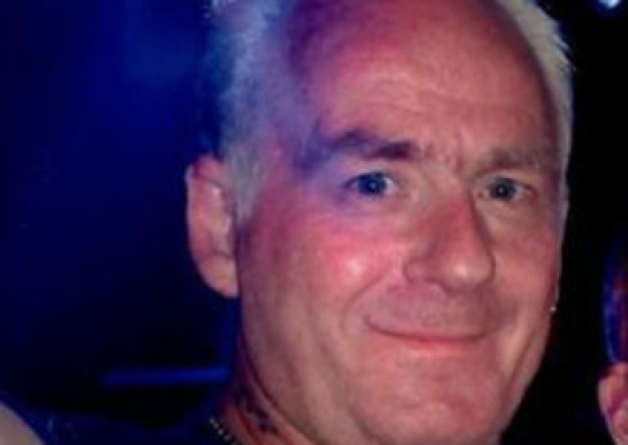 POLICE have now called off the search for a missing south Belfast taxi driver.

David Dickson was last seen in the Seymour Hill area of Dunmurry on Monday evening.

The 57-year-old had been unwell lately, suffering from a mental health issue

Police and his family had launched an appeal for help to track down the father-of-three as they were growing concerned for his whereabouts.

His wife Louisa even issued a statement on Friday appealing for help in tracing her husband.

She said in a statement: “This is not like David, though he has been unwell recently.

“It is possible that he may have just taken off to be with some friends or to have a think, but our three children and I are really worried about him.

“We would just like him to tell us where he is so we know that he is safe and taking care of himself,” she said.

“He has short blonde hair and has a tattoo of playing cards on his arm as well as a Rolling Stones ‘tongue’ tattoo. When we last saw him he was wearing jeans and a T shirt.”

Tragically for Mrs Dickson and her children, police have now confirmed today that Mr Dickson’s body was found in Barnett’s Demesne on Friday night.

A police spokeswoman added: “A formal identification has taken place and his family has been informed.

“A post mortem examination is due to take place, however, at this time police are not treating the death as suspicious.”