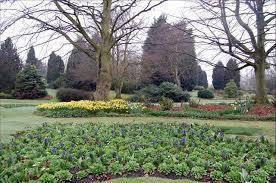 POLICE are advising parents to know where there children are after a number of teens were found to be drunk in a park.

The PSNI say they were called to Musgrave public park on Saturday after reports a crowd of teenagers had gathered there after a meeting was arranged on Facebook.

A spokesman said: “On arrival loud music was heard playing and around 60-80 youths aged 13-16 years were located.

“Several had to be escorted home due to being drunk and incapable.

“Three teenagers were arrested on Stockmans Lane following an assault.

“We would urge parents to know we’re your kids are. Bearing in mind this meet up was organised on Facebook.”