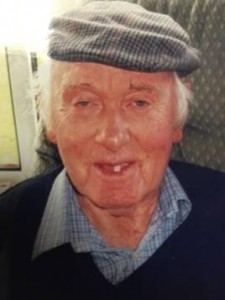 Police are becoming increasingly concerned about the whereabouts of 81 year old James Wilson.

He is approximately 6ft tall, of medium build with grey hair. When last seen he was wearing a blue, tweed jacket, blue trousers, a white shirt and a striped time.

A spokesman said: “James is considered vulnerable and we would like to hear from anyone who has information in relation to his whereabouts. We can be contacted in Armagh on the 101 number, quoting ref: 1236181114.”