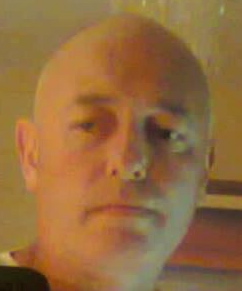 THIS is the man who died following a fire at a house yesterday.

He was 45-year-old Anthony McFeely.

Mr McFeely, affectionately known as “Montana,” was found dead at a terrace house at Upper Bennett Street in Derry shortly after 8.00am yesterday.

The cause of the fire was accidental.

It is understood a neighbour had attempted to rescue him but was unable to do so.

It is understood the cause of a fire was a chip pan.