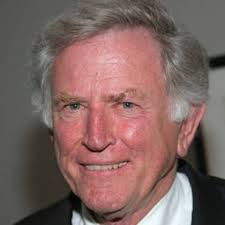 US Envoy Gary Hart arrives for talks in NI

US envoy Gary Hart is to hold his first meetings in the new round of inter-party talks in Northern Ireland today.

The talks are aimed at resolving difficulties among the five parties in the Stormont government.

Mr Hart has said no-one underestimates the complexities facing political leaders in the North and that he will ‘listen closely’ to them.

He was appointed by US Secretary of State John Kerry last week to offer support to the parties.

Mr Hart is scheduled to meet the SDLP at noon, then the Ulster Unionists, followed by the Alliance Party.

He will speak to Martin McGuinness in his role as deputy first minister and as a senior member of Sinn Féin.

He is also due to meet Foreign Minister Charlie Flanagan and Secretary of State Theresa Villiers.