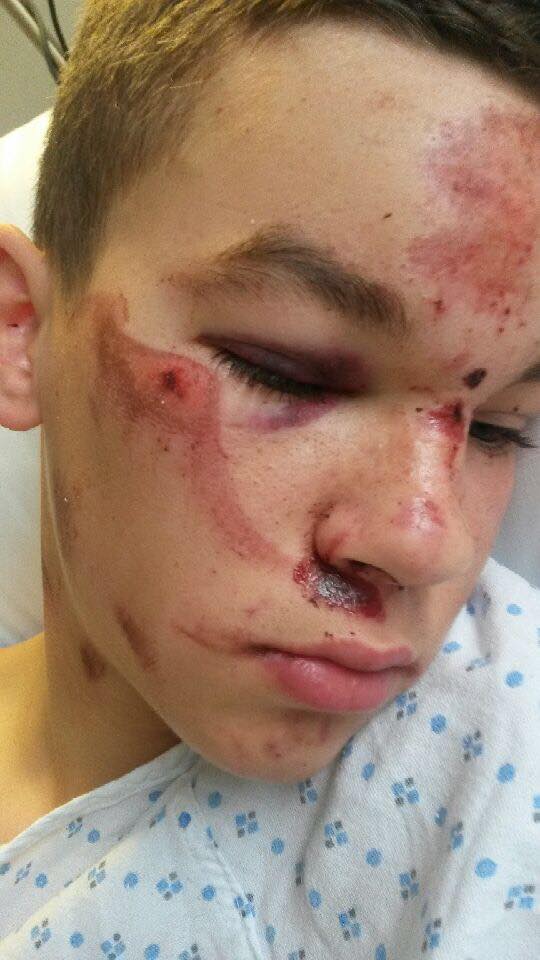 Jordan Else, 15, was hurt near the Albertbridge Road. It is not yet known how he was injured.

Police said petrol bombs and missiles were thrown throughout the evening in the Castlereagh Street area. A police officer sustained an arm injury.

On Sunday, one police officer was injured were attacked by about 60 youths near Castlereagh Street.

A number of petrol bombs were thrown at officers in Templemore Avenue, but they failed to catch fire and no damage was caused.

Police said that stones, bottles and other missiles were also thrown in both directions at an interface, causing damage to homes on both sides. A car on Bryson Street was hit also by a paint bomb.

The injured police officer was hurt near Paxton Street. One man was arrested for disorderly offences.

A number of missiles and fireworks were thrown at police. One arrest was made and two people – a PSNI officer and a teenage boy – were injured.

In Templemore Avenue, a number of petrol bombs were thrown at officers, however, police said that they failed to ignite properly and no damage was caused. 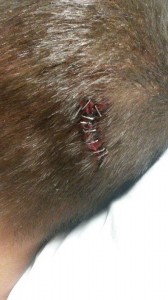 Jordan Else, who was visiting Belfast, was taken to hospital for treatment to a head injury.

“At this time it is not known how he sustained the injury however it is believed to have occurred in the Albertbridge Road area shortly after 7pm.

“Police also received reports of stones, bottles and other missiles being thrown in both directions across the fences at the interface causing some damage to homes on both sides and a vehicle in Bryson Street was hit with a paint bomb.”

“We need to get away from disorder becoming a nightly event. People in this area, no matter what community they come from, do not want it.

“Police have been working closely with community representatives to find workable solutions and we will continue to do so.”