PANEL OF EXPERTS TO LOOK AT NORTH BELFAST PARADE DISPUTE 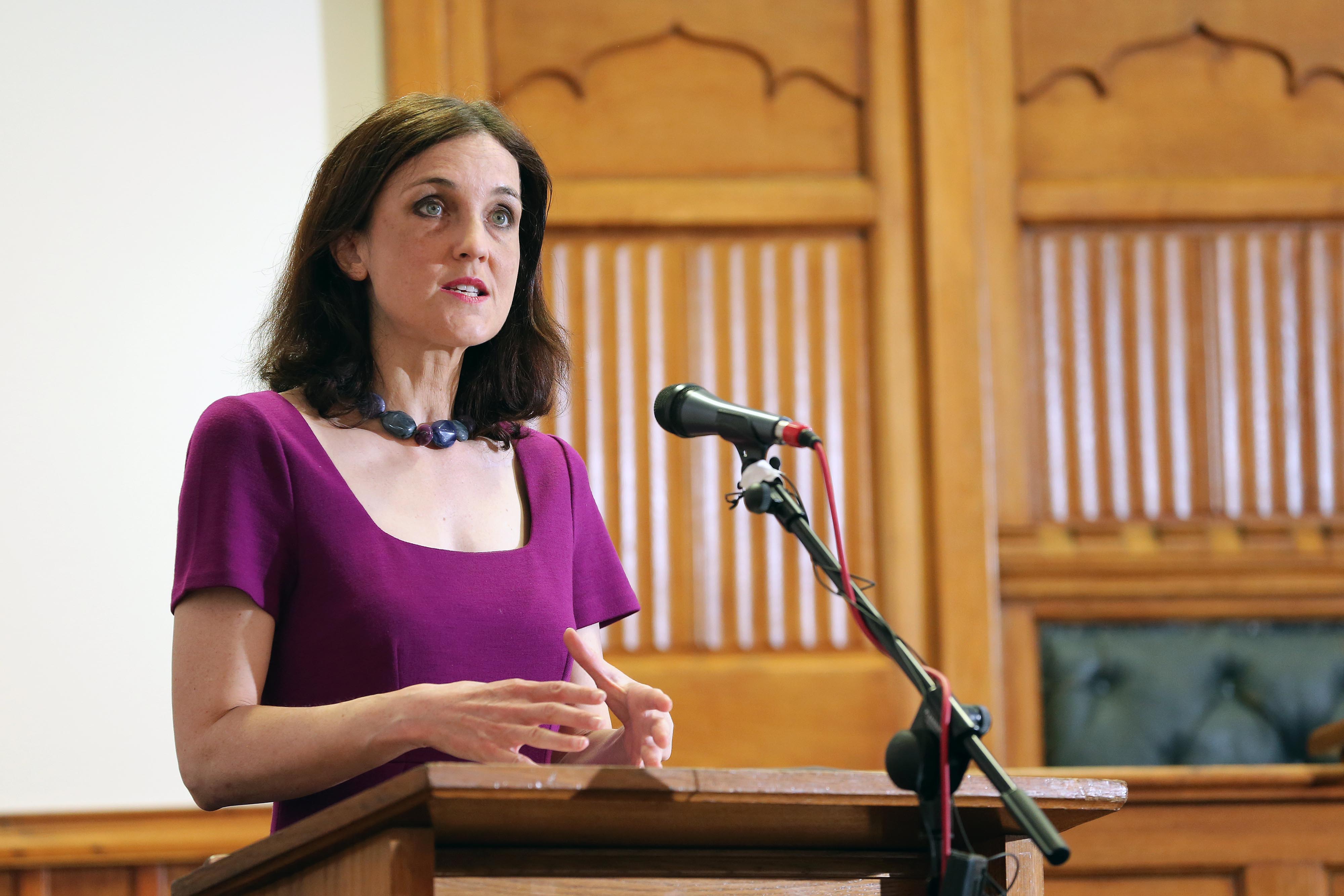 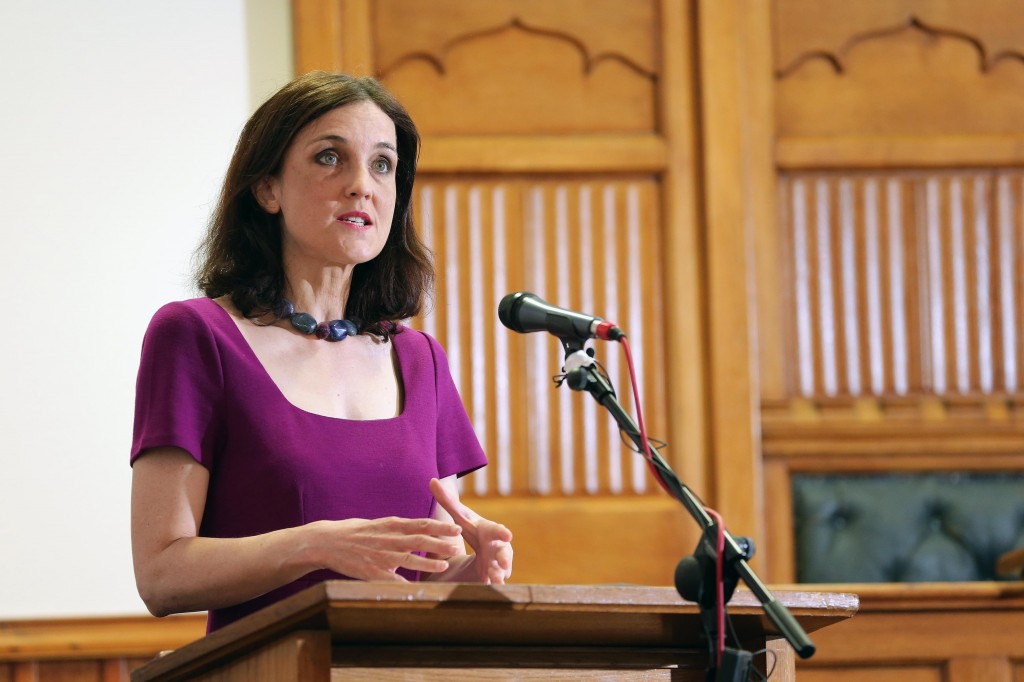 SECRETARY of State Theresa Villiers is to set up a panel of experts to try and end the impasse over parading disputes in north Belfast.

It follows the conclusion of intensive discussions with Northern Ireland’s political parties, and the Secretary of State over parading issues in the Ardoyne / Twaddell area of north Belfast.

The panel, which has not yet been established, has three months to complete its work and report to Ms Villiers by the end of January 2015.

Ms Villiers said: “Earlier this summer when the Parades Commission issued its 12 July determination on the proposed Orange Order return parade in the Ardoyne and Twaddell area of north Belfast, it made a number of important observations.

“The Commission said that the deep-seated issues around parades in the Crumlin Road area need to be addressed by a ‘structured, managed, cohesive approach which provides a framework into which whole communities can contribute, have their voice heard and formulate creative responses’. The Commission called for a wider process with sufficient resources to tackle these issues.

“Following further encouragement to respond positively to the Commission’s call in the media, and a separate but related call for a ‘Commission of Inquiry’ tabled by a cross section of unionists, I held several rounds of meetings with NI political leaders and other interested parties.

“From the outset I made clear that nothing would be done which undermined the role or remit of the Parades Commission as the lawful authority for adjudicating contentious parades in Northern Ireland.

“In discussion, there were divergent views about the merits of such a proposal. But there was also a measure of consensus that something had to be done to help break the deadlock in the Ardoyne / Twaddell area. And that mediation and dialogue between local people aimed at reaching a local accommodation should be an essential ingredient of any such approach.

“Having listened carefully to the views expressed I consider that there is merit in a panel being established to look at this issue. I am making the terms of reference available publicly today, along with a set of principles to underpin this new initiative.

“I believe that efforts to build mutual understanding and trust between the different sides in this dispute, through dialogue and mediation are worth investing in. It is in the interests of everyone affected, and indeed the whole of Northern Ireland, that a way forward is found towards a local resolution. I hope all sides will engage constructively with the Panel.

* to receive written and oral information from all interested parties involved in parading or protest action in this area;

* to commission research to assess contemporary attitudes to parading or protest action in this area;

* produce a factual account of historic parading and protest action in this area and a synopsis of previous attempts to resolve the impasse;

* to produce a factual account of the factors that have influenced the local divide (between communities drawn from the two main traditions in Northern Ireland) in this area;

* to engage with stakeholders drawn from both sides of the community divide, to include Loyal Order, political, community, church and business representatives, with the aim of mediating agreement on future Loyal Order parades in this area;

* to report on the terms of any local agreement reached;

The decision to establish the panel is underpinned by the following key considerations:

Who: A panel of experts chaired by a representative from civil society or an academic who can command trust, supported by a secretariat with the requisite skills. Appointments to the panel will be made by the Secretary of State in consultation with the NI Executive.

Funded by: The Northern Ireland Office