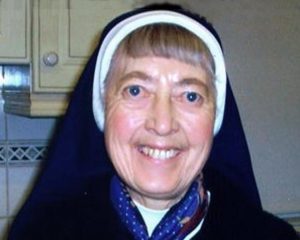 THE two nuns who tragically died in a collision involving a police 4 X 4 jeep have been named as were Sister Marie Duddy and Sister Frances Forde.

They died in a two-vehicle crash close to Newry, on the Belfast Road near the Derrycraw Road junction just before 09:30 BST on Tuesday.

The women were travelling from Belfast to the Dromantine Retreat and Conference Centre in a silver Renault Clio car on the Glen Road, Newry, when the crash happened.

One theory is that they crossed dual carriageway to turn right to Dromantine when the accident happened with the unmarked police Mitsubishi Shogun. 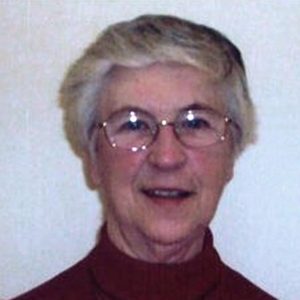 The nuns were members of the Sister of Mercy order based at Ballysillan House, Crumlin Road, Belfast.

In a statement, the  Mercy Order said they were “saddened and shocked” by the news.

“We, their Mercy family, are struggling to cope with their sudden parting from us, we take comfort from the example of their lives, lived in the service of God and God’s people,” the statement said.

Bishop of Down and Connor Noel Treanor said he had extended his “deepest sympathy” to the family and friends of the two women.

“This sudden and shocking loss of life leaves an impact, not only upon all those who have known the sisters, but upon the wider community in which they served,” he said.

“Over the years, these sisters have blessed the Church with ministries ranging from healthcare, education, spiritual guidance and cross community and inter-faith dialogue.”

The Police Ombusman’s office is investigating the crash to see who caused the accident.

“We have been at the scene since early morning,” said a spokesman.

“We have conducted house-to-house inquiries and we have spoken to witnesses. We still have work to do at the scene.”