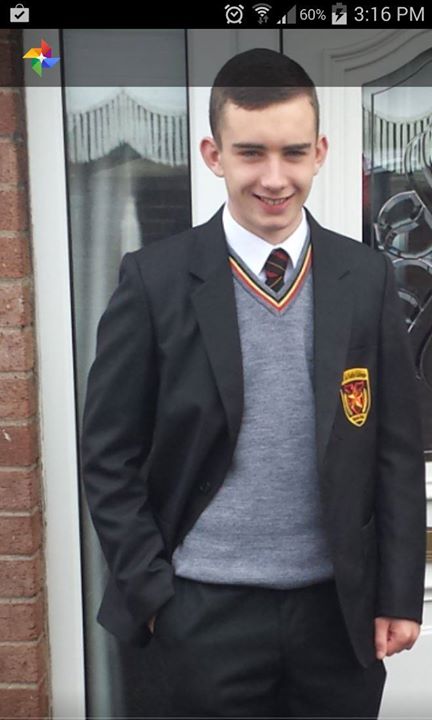 POLICE say they are becoming increasingly concerned for the welfare of missing Jordan Maguire.

The 15-year-old was reported missing from home in the Ladybrook area of west Belfast since approximately 8.25am yesterday morning, Tuesday 23rd September.

West Belfast Response Inspector, James Murphy, appealed for information: “Jordan is described as being approximately 5’10” tall, slim build with brown hair and blue eyes. At the time he went missing, he was wearing a navy jacket with white stripes, navy bottoms and trainers.

“I would ask Jordan, or anyone who knows of his whereabouts, to contact Woodbourne Police Station on the non emergency number 101 to let us know that he is safe and well.”