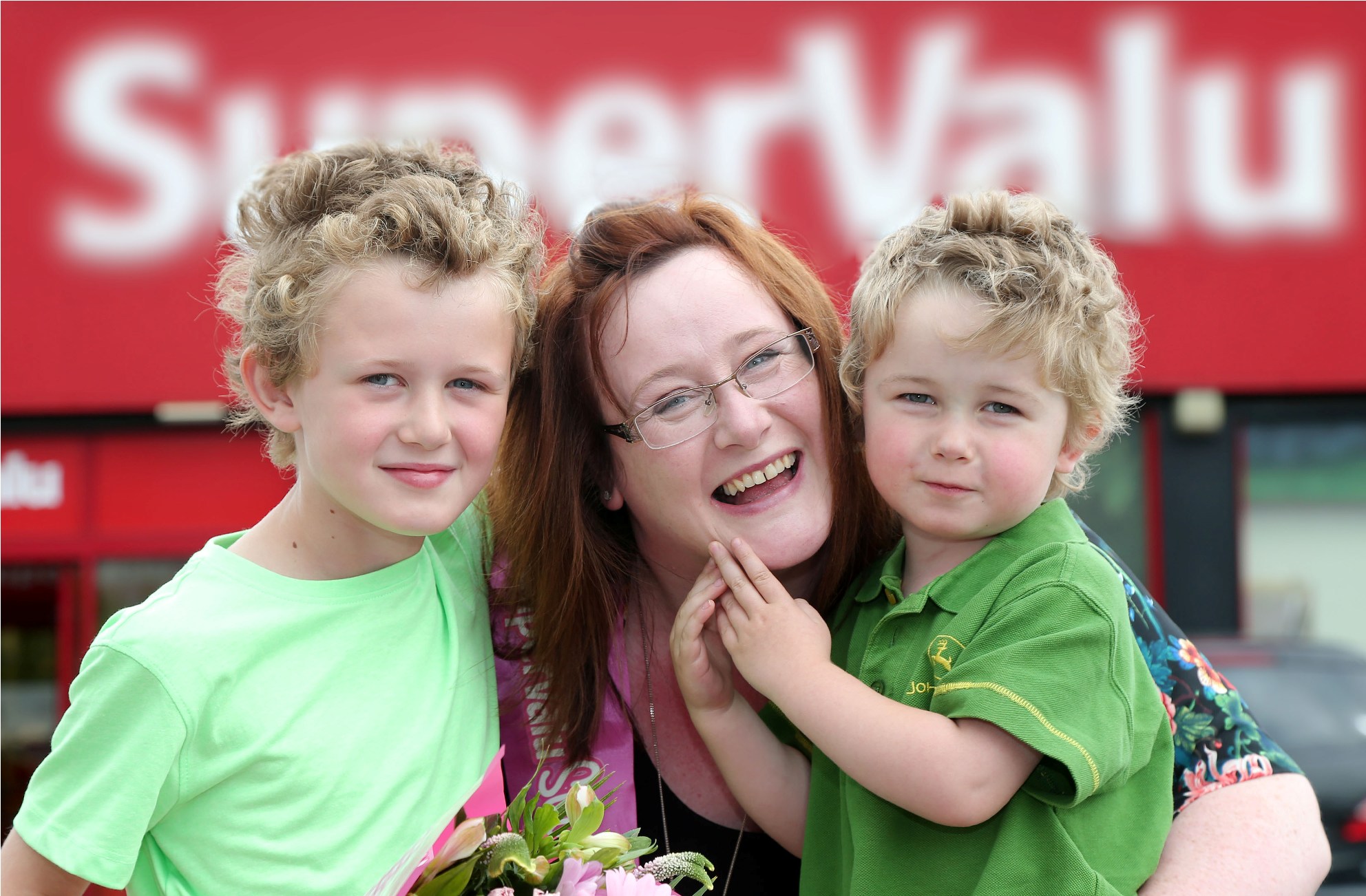 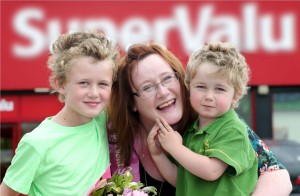 THIRTY mums from across Northern Ireland will be honoured at a prestigious ceremony at Stormont next Wednesday, October 1.

The inaugural SuperValu SuperMums campaign sponsored by P&G, launched in March and received over 200 nominations of inspiring, gutsy and much-loved mothers and 30 finalists have been chosen from SuperValu stores in Northern Ireland.

The grand final will be hosted by TV personality Claire McCollum who will crown the overall SuperValu SuperMum 2014 and the winner will take home a family holiday to Malaga, courtesy of Jet2.com, with each finalist receiving a pamper hamper.

Donna Morrison, Marketing Manager of SuperValu, said:  “The standard of entry for the SuperMums competition was overwhelming.

“There are so many inspirational mothers out there taking life’s challenges, opportunities and issues in their stride and the people who nominated them gave us so much to think about when it came to choosing them as our finalists.”

“I’d like to congratulate all of the mums who have been selected as finalists and wish them all the best for the grand final!” Donna added.

Jo Vaughan, Brand Manager of P&G, said:  “Judging the entries for the first SuperValu SuperMums was certainly not easy as there are so many inspiring mums in Northern Ireland. We’re delighted to be involved in such a fantastic initiative which rewards mums across Northern Ireland and I’m looking forward to the winner’s announcement in October!”