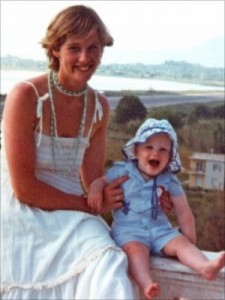 FIRST he named Martin McGuinness as the IRA godfather who ordered the murder of census worker and mum Joanne Mathers.

Now Raymond Gilmour says he will name the woman who provided the murder weapon when he is interviewed by detectives from the PSNI’s Terrorist Investigation Unit (TIU) at a police station in England.

Gilmour, who is currently working with trusted ex-security force members, says he has little love for his former IRA commander in Derry.