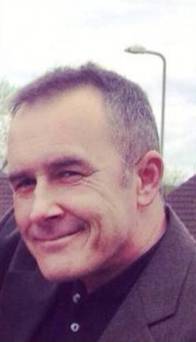 THE police are appealing for help in finding missing man Darren Davidson.

The 48-year-old was last seen in the Portadown area on Monday, September 15.

He is described as 5ft 7in tall, of slim, of athletic build with short, dark, greying hair

Police say he is blind in his left eye, has a scar on the right side of his upper lip, and speaks with an English accent, police have said.

He is said to be vulnerable, and may visit the Dungannon area or possibly travel to Scotland.

Police have asked for anyone with information to contact them on the non-emergency 101.