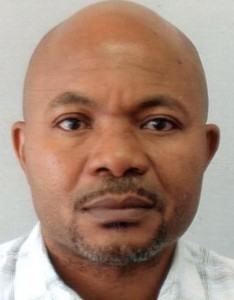 POLICE have confirmed that Utshudi Lowa and Bazola Buende and their five children have now been found.

Detective Chief Inspector Gary Reid said this evening: “Thank you to all those who kindly assisted us with our enquiries.”

Utshudi Lowa (also known as Patrick), Bazola Buende and their five children, who are originally from the Democratic Republic of Congo, had not been seen since September 10.

Police have not said where the couple and children were found.