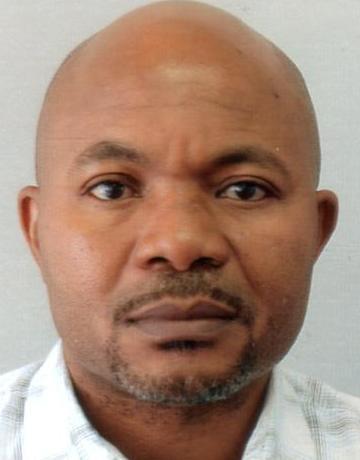 POLICE are seeking public assistance in tracing a family missing from North Belfast.

The family have not been seen in the past five days prompting a police appeal.

Detective Chief Inspector Gary Reid said:  “Utshudi Lowa (also known as Patrick), Bazola Buende and their five children, who are originally from the Democratic Republic of Congo, have not been seen since September 10.

“Police are concerned for their welfare and would like the family or anyone who knows of their current whereabouts to get in touch by calling 101.” 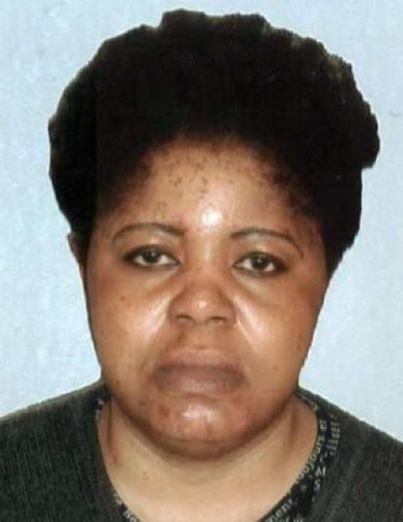