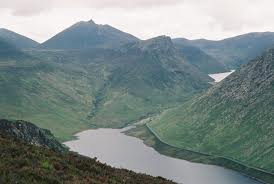 A 13-hour ordeal ended for a father and his teenage son after they were rescued while missing in the Mourne Mountains.

The pair had been camping on Sunday but when they failed to return at about 4 pm on Monday afternoon, the balloon went up and their family raised the alarm.

A Mourne Mountain rescue team and the coastguard swung into action to try and locate the missing pair who had been been taken by surprise by the bad weather.

The Mournes are notoriously treacherous as it is hit hard by low cloud.

The father and son were eventually found and were suffering from “exhaustion and mild hypothermia”.


One Response to FATHER AND SON RESCUED FROM MOURNE MOUNTAINS ORDEAL