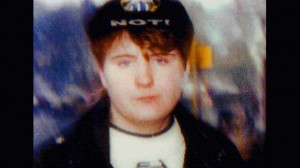 DETECTIVES have drafted in specialist forensic scientists to help in the search for the remains of murdered teenager Caroline Graham.

Officers from the PSNI’s Major Investigation Team south region have been using dogs trained to find human remains in the search for the 19-year-old.

Ms Graham had been living in Hanover Street, Portadown, when she vanished in 1989.

A fresh search of the house began on Monday and as a result of “indications” by the dogs, scientists have been asked to examine some items in the property.

It is understood that the items are not body parts.

A police spokesman said the house search was continuing on Tuesday and is expected to run into a third day.