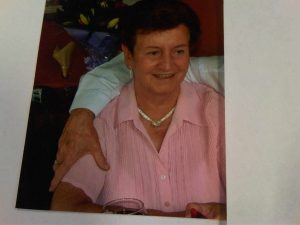 POLICE and the family of 82 year old Maureen Irwin who has been missing since Saturday, 2 August are becoming increasingly concerned for her welfare.

Maureen is described as being approximately 5’3″ tall with short dark dyed hair. She was last seen wearing a white shirt with blue flowers on it, a white jacket and black trousers.

It is believed Maureen may be in the Newcastle area.

Maureen or anyone who knows of her whereabouts is asked to contact Police at Newtownabbey on the non emergency number 101.