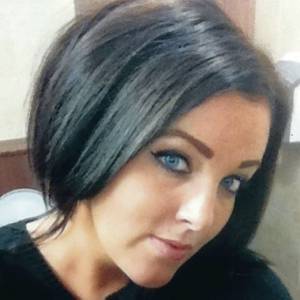 POLICE have called off a missing person search for a 28-year-old woman who has been missing since yesterday.

The PSNI say Corrina Murray was in a Derry nightclub in the city two night nights ago.

She was in contact by phone with a friend yesterday morning and nothing had been heard from her since making her family and police concerned for her whereabouts.

However, a spokesperson said Corrina is now safe and well.


One Response to PSNI: MISSING CORRINA FOUND SAFE AND WELL