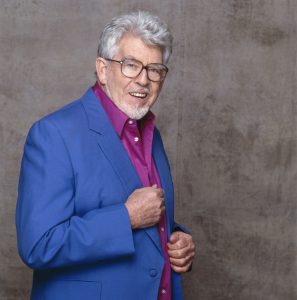 One of the victims was a childhood friend of his daughter, Bindi.

Another was aged seven or eight.

Prosecutors portrayed Harris as a “Jekyll and Hyde” character, who had a dark side to his personality.

The trial judge, Mr Justice Sweeney, said a custodial term was “uppermost in the court’s mind”.

The central allegation concerned a friend of Harris’s daughter, whom the court heard he groomed and molested from the age of 13 until she was 19.

The other victims told the court they were touched or groped by Harris, sometimes at his public appearances.

The Southwark Crown Court jury deliberated for 37 hours and 45 minutes before reaching their unanimous verdicts.