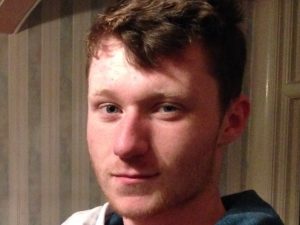 THE son of author Colin Bateman has been found safe and well.

Police and  the family of missing person Matthew Bateman were so concerned for his welfare yesterday that they took to social media in an effort to trace him..

The PSNI now say that Matthew was found today in the south Belfast area.

Matthew was last seen in the Botanic Gardens area of soouth Belfast on Friday, 13 June.

Matthew, who is originally from the Bangor area, was described as being 18 years old, approximately 5’11” in height, slim build, with dirty fair hair and unshaven (he may possibly have a ginger beard), with an unkempt appearance.

He was last seen wearing a blue hooded top, dark tracksuit bottoms and black shoes. He was not wearing any socks.