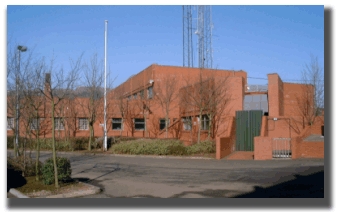 A suspect device found in the garden of a house in west Belfast was a an elaborarte.

The object was found by six-year-old girl Theresa Wheelan in a garden at Westrock Park, west Belfast on Saturday morning.

Army Technical Officers were tasked to the scene and later declared the object an elaborate hoax.

It is understood the girl picked up the device by an attached wire and was told by her home Angela to throw it away.

She rang the police to raise the alarm.

Residents were later allowed back into their homes.

Detectives are appealing for information and would ask anyone with any information to contact them at Woodbourne on the non-emergency number 101.