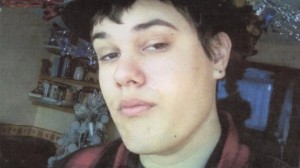 DETECTIVES from the PSNI’s Major Investigation Team have made a breakthrough in the hunt for those who left for dead an autistic teenager.

The PSNI say that following a 20-month-old probe, detectives have charged an 18-year-old man with the attempted murder of Scott Veneer.

The victim was was critically injured in an assault in Lisburn in September 2012.

Mr Vineer, who is autistic, was repeatedly kicked in the head during the attack in September 2012.

At the time of the unprovoked assault he was aged 17.

The teen accused is due to appear at Lisburn Magistrates Court on Monday, June 2.