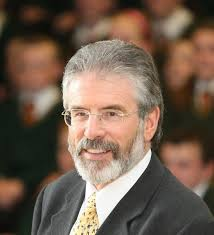 POLICE have been granted an extra 48 hours to quiz Gerry Adams over the murder of Jean McConville.

This afternoon, a senior detective applied to Belfast Crown Court to have his extension to detention extended.