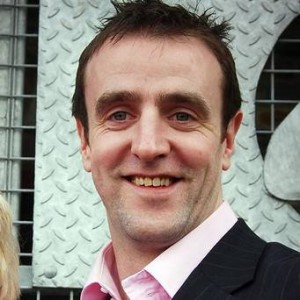 ENVIRONMENTALISTS are investigating after more than 1,000 fish were killed in a pollution spill.

Trout, sticklebacks and roach are among the dead species discovered in a stretch of the Oona River near Dungannon in Co Tyrone.

Investigators have blamed an “agricultural source” for the fish kill which is being classed as of “high severity”.

The Northern Ireland Environment Agency (NIEA) and the Inland Fisheries agencies are both investigating the water pollution.

Environment Minister Mark H Durkan said: “I am concerned about this and I am keeping a close eye on the situation along with NIEA officials.”

An NIEA spokeswoman said: “Investigations are ongoing and the (fish kill) count is continuing.”

The River Oona runs through south Tyrone and is part of the Blackwater river system.

“The water quality impact of this water pollution incident is being classified as high severity,” said the NIEA spokeswoman.

“Investigating officers have identified a potential source of the discharge and statutory samples have been taken by NIEA.”


One Response to 1,000 FISH KILLED IN RIVER POLLUTION