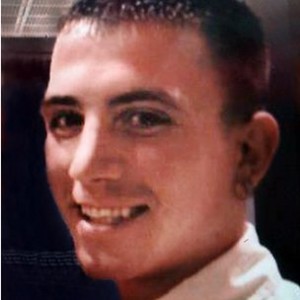 DETECTIVES have arrested a 58 year old man in connection with the murder of pizza delivery driver Kieran McManus in west Belfast in March last year.

The suspect was arrested in Belfast and has been taken to Antrim Serious Crime suite for questioning by officers from the Terrorist Investigation Unit.

Kieran, 26, from west Belfast, died after being shot outside Domino’s pizza outlet at the DC Enterprise Centre on Kennedy Way on 30 March 2013.

Police believe the murder is linked to a dispute between McManus and dissident republicans in west Belfast and also a court case.

Belfast Daily first revealed last year that in February 2010, Kieran and Joseph McManus were remanded in custody over an attack on a man in Turf Lodge.

Photographs and DNA samples were to be taken from him as part of the investigation, the court heard.