THREE ARRESTED OVER MURDER OF NI MAN IN ENGLAND 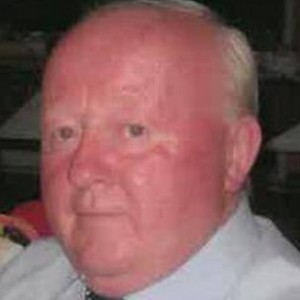 William O’Hara who was murdered in England at the weekend

THREE people have been arrested by police investigating the murder of a Northern Ireland man in England at the weekend.

The incident occurred at the Thurnscoe Coronation Working Men’s Club in Stuart Street, Barnsley, at 5.00 pm on Sunday.

Mr O’Hara died later in hospital from his injuries.

A post mortem is due to be carried out to establish the cause of death.

A 53-year-old man arrested on suspicion of murder is being questioned by detectives.

It could be a number of weeks before the remains of Mr O’Hara are returned to his grieving family in England because of how the coroner’s offices operate in England.