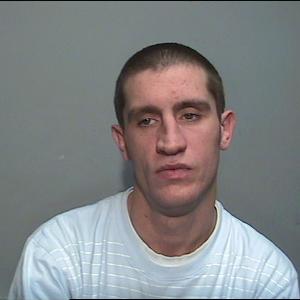 DETECTIVES from PSNI Serious Crime Branch investigating the north Belfast murder of Eamonn Ferguson have issued a photo of the victim along with an appeal about a missing jacket linked to their inquiries.

Ferugson – known locally as ‘Fergie’ – who was aged 35, was found dead in a house at Ardoyne Place in the early hours of Saturday 15 March.

On Wednesday, two men, Louis Maguire, aged 26 of Ardoyne Place and 31-year-old Christopher Power, from Co Offaly, appeared in court today charged with his murder and were remanded in custody.

However, police have stressed that despite charging the two men, their investigation is still continuing.

The officer leading the investigation, Detective Chief Inspector Justyn Galloway, said: “With the agreement of Eamonn’s family we are able to release a photo of him today. The manner of Eamonn’s death has been extremely difficult for them to bear.

“Detectives have been able to charge two men with murder, thanks in part to the assistance of the local community.

“I am asking today for the community’s help again. We are issuing a photo of a blue Berghaus-type jacket which is of interest to us.

“We believe it has been dumped in the Ardoyne or Oldpark areas last Friday night or early Saturday.

“If anyone comes across this jacket, I would ask them to contact police. 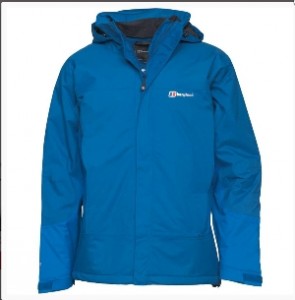 “In addition, I would ask people in the community if they can help us with any of the following questions:

• Were you in the area of Ardoyne Place at any time between 9pm on Friday 14 March and 4am on Saturday 15 March?

• Did you see or hear any activity in the area of Ardoyne Place between these times?

• Did you see Eamonn Ferguson during these times?

• Do you have any information which may assist the police in this investigation?”

Alternatively, members of the community can provide information to the independent charity Crimestoppers on 0800 555 111 anonymously.