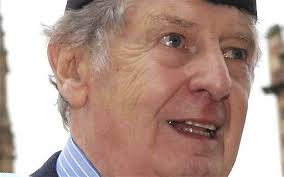 THE funeral of legendary actor Jimmy Ellis will take place this Friday in  east Belfast.

Final arrangements are being put in place for the thanksgiving service at St Mark’s Church in Dundela where the actor grew up.