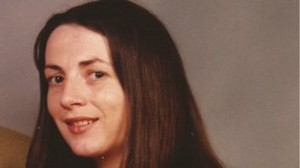 Man charged over the murder of Mairead McCallion

DETECTIVES have charged a man with murdering a 36-year-old woman in Co Tyrone.

Mairead McCallion, from Omagh, was found at a house in Castleview Court in the town on Sunday morning.

She died in hospital the following day believed to be from head injuries.

During follow-up inquiries, a 50-year-old man was arrested in the Omagh area on Thursday and taken into custody.

After 24 hours of questioning, he was charged on Friday afternoon with Ms McCallion’s murder.

He is expected to appear before Omagh Magistrates’ Court on Saturday.