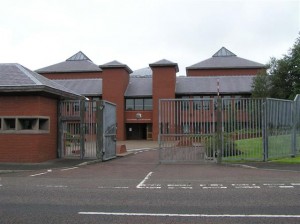 TWO brothers have been convicted of sex abuse offences against a boy and a girl in the 1990s.

One of the men was found guilty of 31 sex abuse offences against his son and daughter – which included six counts of rape against his daughter.

Neither men can be named to protect the identity of their victims.

She had told the jury that she was sexually abused during drink-fuelled poker games at her father’s home in Derry.

Her father’s brother was convicted on seven charges of abusing the woman. Three of the charges were rape.

A family friend has been acquitted on all charges.

The judge at Derry Crown Court, sitting in Coleraine, Judge Gordon Kerr QC,  said that given the length and graphic nature of the evidence that members of the jury, if they wished, can be excused from further jury service for life.

The pair will be sentenced on Thursday, March 6 following the preparation of pre-sentence reports.

Both face the stark possibility of up to life in prison.